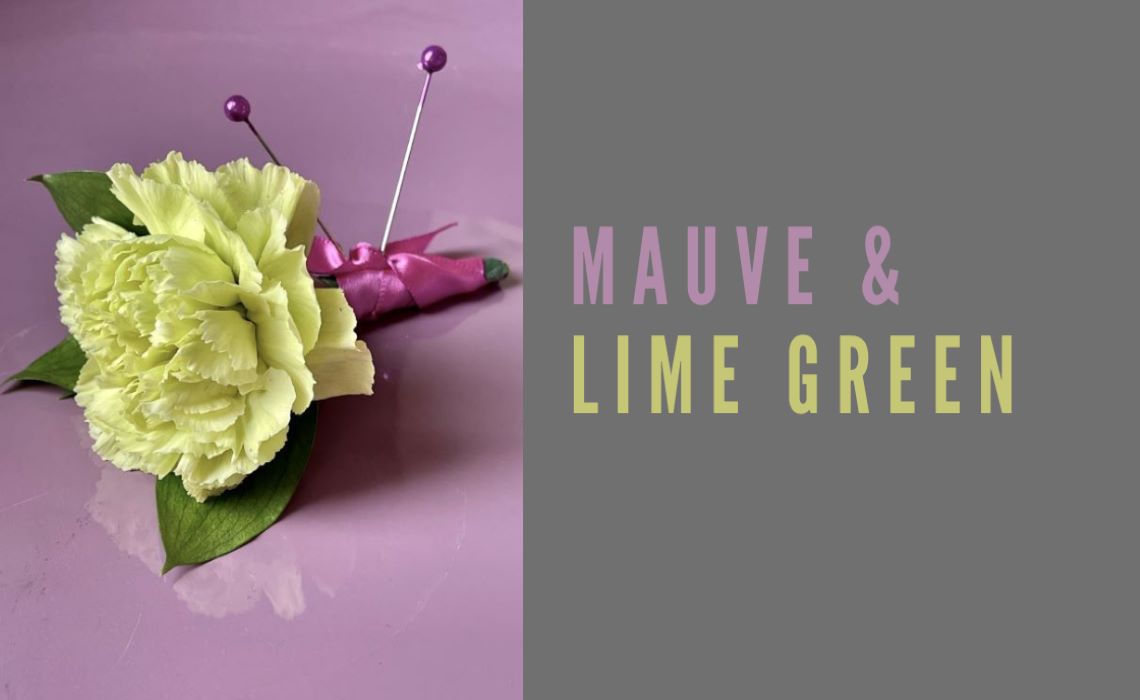 Mauve is quite popular color for weddings and events, but do you know where this color comes from and its history? 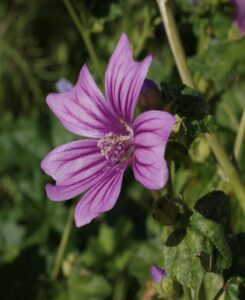 American Artist James Abbott McNeil Whistler once called mauve “just pink trying to be purple”. I think it’s a spot on definition of this color, it is so very tasteful and elegant marriage of pink and purple. Mauve named after mallow flowers and is muted light purple with a gray accent.

Often mauve referred by historians as color that changed the world. Why? Because it was discovered by a young student William Henry Perkin during his search for the cure of malaria in 1856. It was a first synthetic dye in a purple shade and he called it mauveine. Purple color was always associated with royalty and quickly garments in mauve color were soon seen in the best houses of Paris and London. Soon Queen Victoria also championed mauve aesthetic and with time discovery of mauve became such a commercial hit that 1890’s came to be known as the “mauve decade”.

This synthetic dye was also used in medical research to color cells and study chromosomes, discover tuberculosis bacillus and come up with chemotherapy.

No wonder mauve color remains a symbol of sophisticated taste and nobility. In modern days it is associated with romance, valor, knighthood and idealism.  Color psychology suggests that people who choose it pursue originality of thought, artistic ambition, openness and effortless elegance. Therefore it is often chosen by eccentrics, daydreamers and individualists.

In my experience  mauve is chosen as wedding color by many brides that pursue both timeless and romantic look in their wedding florals.

Now tea green (sometimes called lime green)  is the opposite of mauve on the color  wheel is a pale yellow-green and is a complimentary color for mauve, and makes an extremely eye-catching contrast. 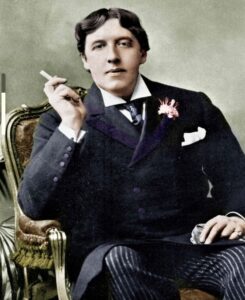 In fact I do not know better color combination for mauve. Therefore I was pleasantly surprised to find a wonderful confirmation to that.  Oscar Wilde wore a green carnation in his buttonhole to the opening night of Lady Windermere’s Fan on February 20th,  1892 with mauve gloves. (Naturally it was the mauve decade!) He asked friends in the audience to wear one too, to be obtained from Goodyear the florist in the Royal Arcade in Mayfair. When asked what the carnation meant, he replied “Nothing whatever, but that is just what nobody will guess.” 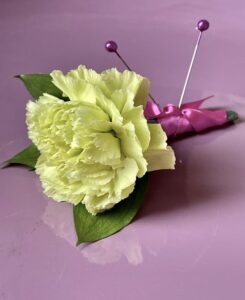 Oscar Wilde was known as a man of extravagant taste and no doubt such a beautiful color combination did not leave him indifferent. I am myself very drawn to this almost impressionist color mix and would love one day make and exquisite floral arrangement in those colors.

Maybe for the soon to be open The Dorian Hotel in DT Calgary? It is projected to be a hotel with the soul to connect it’s guests with local community. We’ll see but for now if you enjoyed this history bit about colors and flowers please leave a comment below, so I know to write more for you. 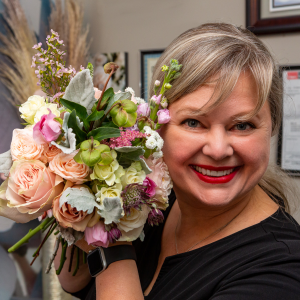 No spam, notifications only about new products, updates and other inspirational stuff.

Your subscription could not be saved. Please try again.
Your subscription has been successful.
PrevPreviousThe Beginning of a New Journey
NextWhy Flowers Are A Great Investment For Your WeddingNext
On Key 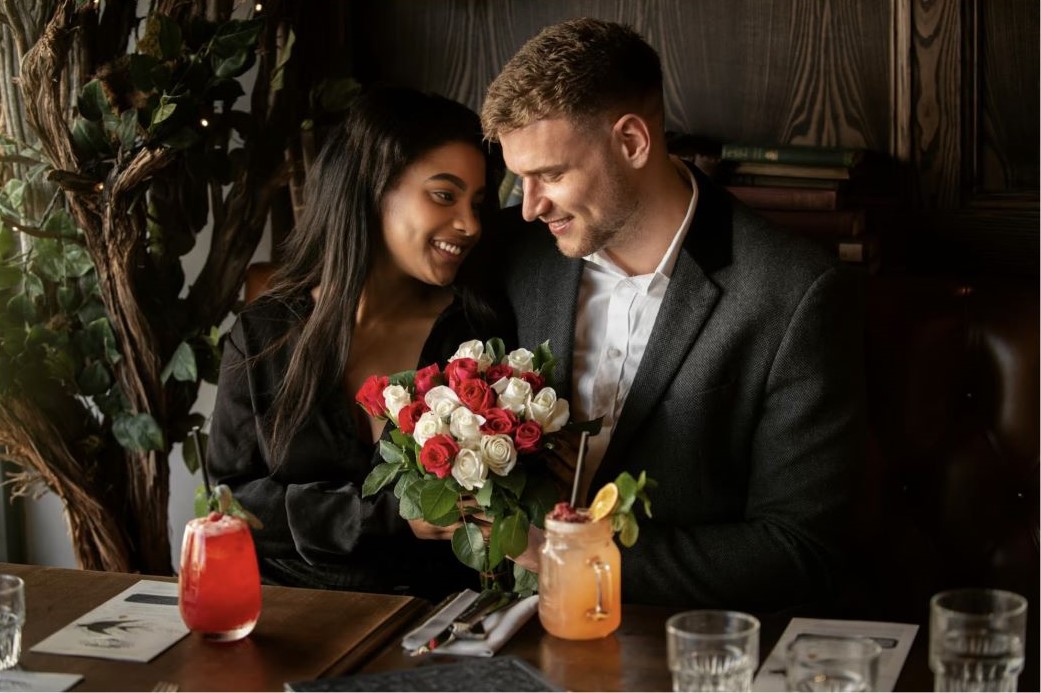 Valentine’s Day Made Easy – All your questions answered 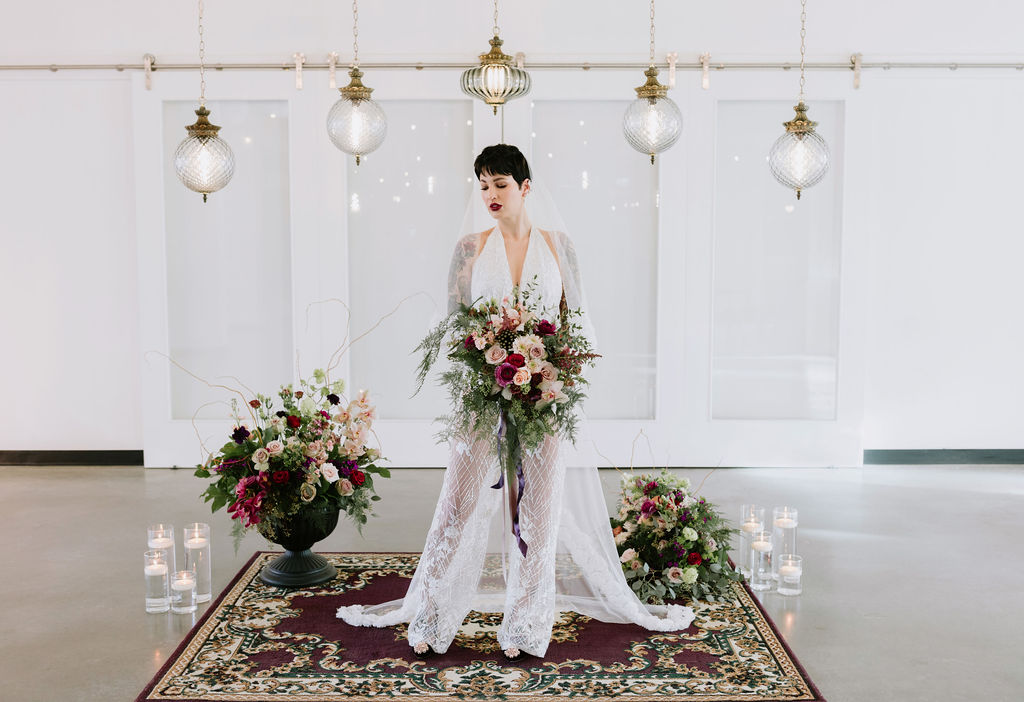 4 Tips on Choosing your wedding photographer 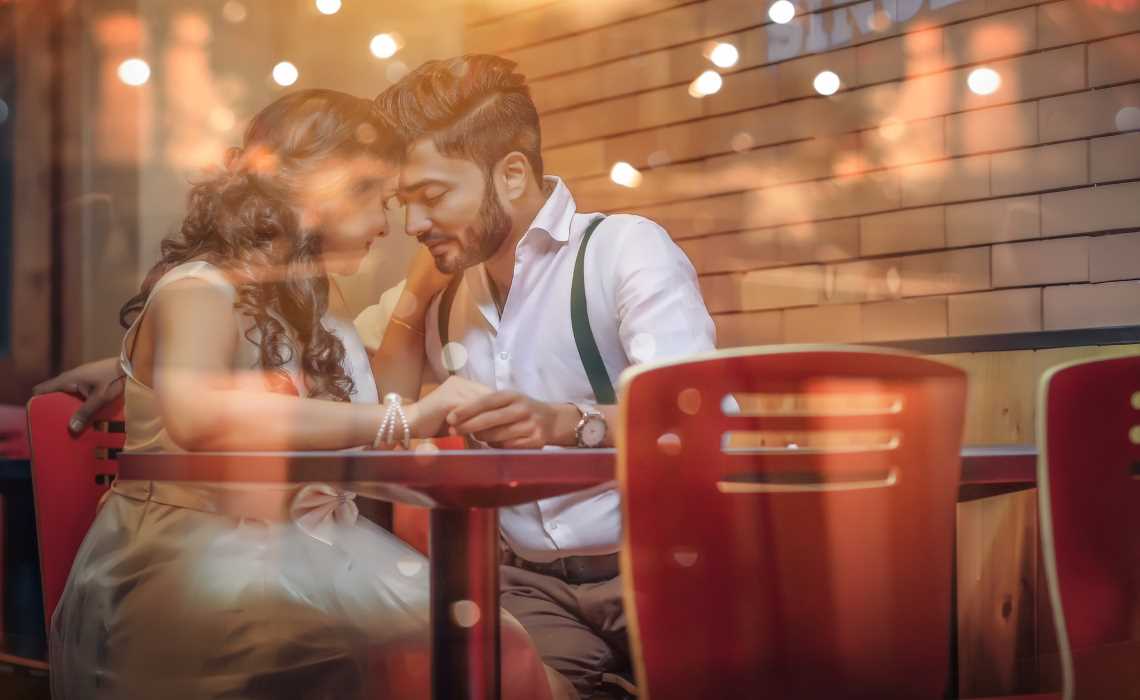 First Year of marriage is known as Cotton or Chintz Anniversary. I think it’s because like simple cotton material is not yet strong but colors 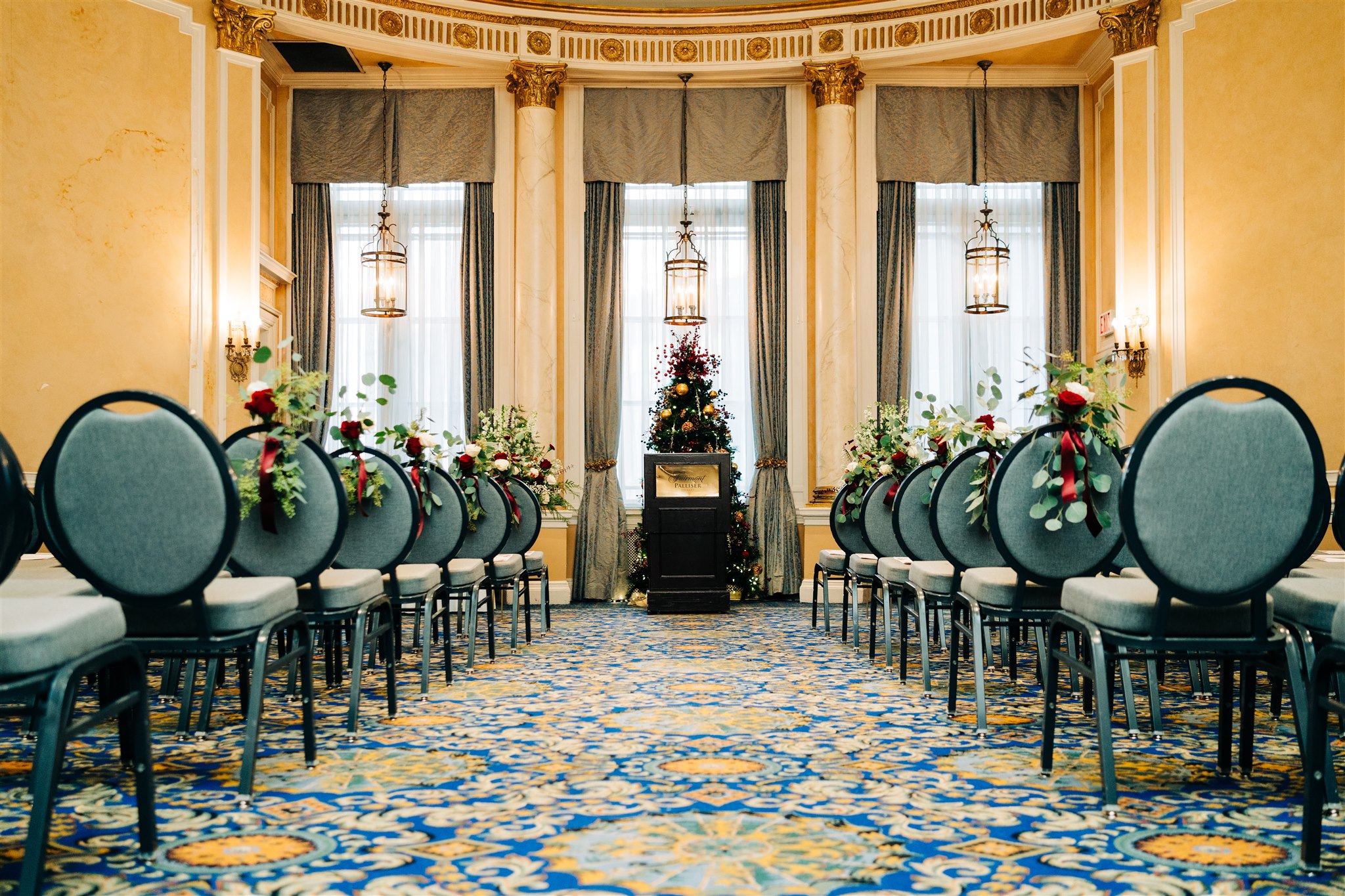 Wedding Flowers by Natasha at The Fairmont Palliser, Calgary, Alberta

Please contact us directly for the estimate on your delivery and installation. We deliver Calgary, Cochrane, Canmore, Banff, Lake Louise, Red Deer, Lethbridge and areas.